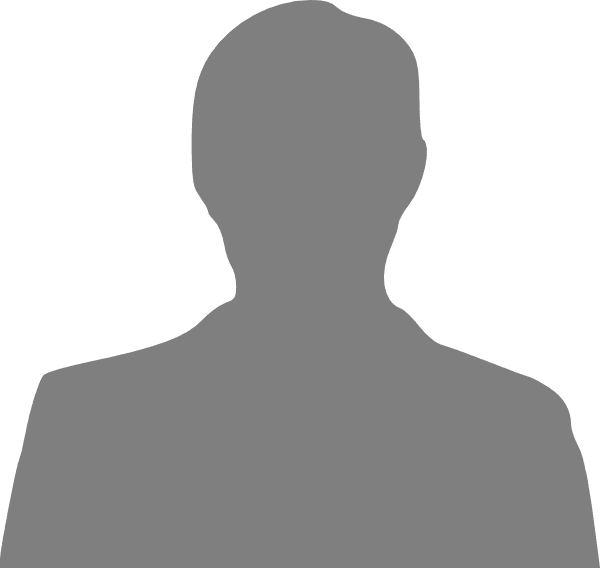 Joan Shoemaker, BSN, MBA has extensive background in correctional systems. Retired from the Colorado Department of Corrections, she worked in several roles throughout the system. She served as warden of a multi-custody prison complex housing both men and women for six years. She actively participated in research initiatives including evaluation of Therapeutic Community for Women, NIDA project CJ-DATS, and administrative segregation. At retirement, she was Deputy Director of Prisons responsible education, food service, laundry programs, and health care as the health authority for the entire prison system. In her role as Deputy Director, Ms. Shoemaker was appointed to several state level committees and boards including the Behavioral Health Transformation Council and Justice Assistance Grant Board. After retiring, she was a Department of Justice, Bureau of Justice Assistance (BJA) Visiting Fellow. Her fellowship focused on implementation strategies for corrections regarding the Affordable Care Act. Shoemaker has worked actively with the American Correctional Association (ACA) on several issues including health care reform. Additionally, she is a certified national accreditation auditor and was elected to and served on the ACA Commission for Accreditation for three years. In 2015, she received from the Colorado Criminal Justice Association (CCJA) the Harry Tinsley Award. This award recognizes a firm commitment to excellence and major positive contributions to Colorado’s criminal justice system. 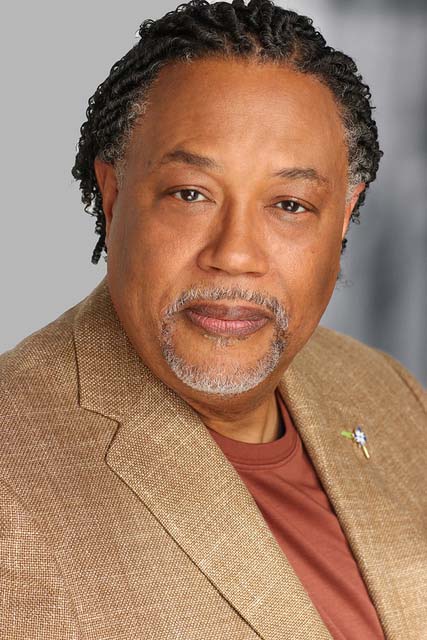 When I think about my greatest motivation in life, that title would be dedicated to my wife and family. From a young age, my family provided essential support during tough times. They spurred me to pursue my life purpose of advocating for society’s underserved communities. My wife, Betty, showed me the importance of extending my gifts and talents outside the confines of limiting titles to reach my most significant potential. Carrying these teachings and values into my career caused me to be an avid wellness advocate for the Correctional sector and a devoted humanist.

Growing up in Los Angeles, I was a curious but under-engaged student and stellar athlete. With the dream of competing in the Olympics, I attended Junior College, participating in track at the collegiate level. After I experienced an injury that ruined my track experience, I joined the Marine Corps, where I was promoted twice and served as a jet mechanic and plane captain. Even as a successful military member, I experienced racism from my colleagues. Once, I physically confronted racism, which resulted in non-judicial military punishment. This situation fermented my determination for equitable and transparent justice.

After completing my Active-Duty term, I served the California Youth Authority as a Group Supervisor, later to be reclassified to Youth Correctional Officer. This time in my life proved pivotal as I matured and became a passionate advocate for human welfare. From Job Steward to Chief Job Steward, I worked my way up in the organization until I was elected as the local Chapter President. During my 13 years as Chapter President, I was unwavering in my support for maintaining focus on people over systems. I served in influential roles such as the Chair of Legislative Affairs and even the Director of Governmental Affairs.

Having experienced how agencies misplace priorities away from individuals, lives, and humanity to the maintenance of the operations of the Correctional system. I am committed to ending the system’s ongoing harm to those in its care and service. It is an honor to serve as a board member of many impactful associations, including the Child Abuse Prevention Center, Black Youth Leadership Project, Desert Waters Correctional Outreach, Governor’s Cup, Creative Acts and Foundation for Independent Voter Education, and the California African American Political Action Committee.

It’s been a humbling experience to share space and conversation in the White House, Congressional briefing, and multiple Correctional Behavioral Health and reform conversations. I am also the Chief Law Enforcement Consultant of the Correctional Climate and Officer Wellness Research Projects. I ideated and implemented materials for the California Correctional Mental Health Awareness training, among many other initiatives, including upcoming Correctional documentaries. My favorite aspect of my career has been engaging with people and uncommon thought processes while learning more about how to serve others best.

When away from the office, I lean into family and enjoy spending time with my wife, relaxing by reading a new comic book, and spending time with my granddaughters. Even when not working, I can often research and discover new ways to contribute to a more positive and productive Correctional environment. A system’s only value is its inherent service to humanity. I am dedicated to reforming the Correctional system to benefit affected individuals and bettering society. Staff wellness, legislative and public resiliency, reformation, and education on the current impact of the Correctional system are the keys to effective and lasting change.

Ted Tudor has been a volunteer at Desert Waters Correctional Outreach since its inception in 2003, and served on its Board in 2003 and 2004. Ted has worked as a truck driver and a truck driver trainer for 30 years, and is the author of the “Professional Truck Driving Manual” Volumes 1 & 2. Ted is married to Desert Waters’ founding director, Caterina Spinaris. 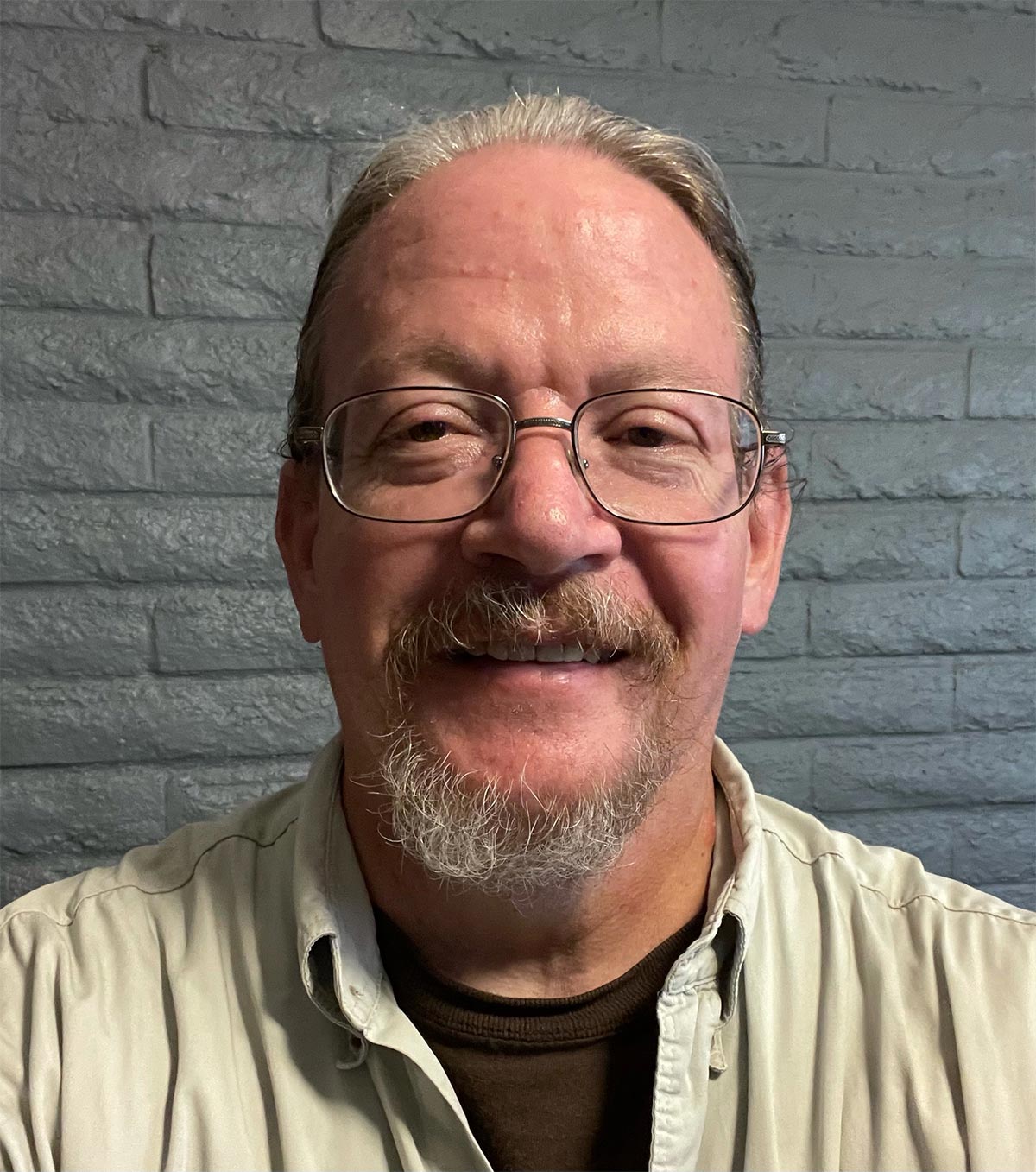 T.C. has over 20 years in the Corrections field as an officer, Lieutenant, Analyst and in the Education field.  His experiences took him to every level of prison in the Federal system and introduced him to federal and local staff from all walks of life.  T.C. was a subject matter expert in multiple topics to include: Evidence Recovery, Incident Command System, Emergency Management, Investigative Intelligence and Use of Force. He has been active with Desert Waters Correctional Outreach from early on in its inception and served on its Board of Directors in the past (2005-2006).  He was honored and challenged to work in this field with the professional men and women who choose Corrections as their career field.  T.C. retired from the Federal Bureau of Prisons in September 2020.

T.C. has over 30 years experience as a photographer.  He has travelled the United States and parts of the world capturing images of the people, culture, and nature all around.  His work has appeared in newspapers, magazines, and other periodicals on his voyages.  His travels have always brought him back to the American Southwest.  There is something about the vast areas with pockets of the most beautiful areas in the world that keeps him coming back for more.  One of his favorite subjects is the pieces and parts of the desert areas that are Intimate Landscapes.  His unique and sometimes abstract view helps him look outside of the box and at a bigger picture.

If you are experiencing a suicidal crisis or emotional distress, please contact the National Suicide Prevention Lifeline at
800-273-TALK (8255) or chat at suicidepreventionlifeline.org.

If you are experiencing a suicidal crisis or emotional distress, please contact the National Suicide Prevention Lifeline at
800-273-TALK (8255) or chat at suicidepreventionlifeline.org.